For over a decade researchers at the University of Bristol have been contributing to world-leading and life changing scientific research. As a vital tool to support their work, the University has invested more than £16m in High Performance Computing [HPC] and storage for research data in that time.

To continue meeting the needs of its researchers into the future, the University worked with our client OCF, a high performance computing, storage and data analytics integrator to design, integrate and configure a new system. Nicknamed BlueCrystal 4, the system was the largest university system in the UK by core count.

This project presented an amazing opportunity for OCF to demonstrate – publicly – that its team were technical innovators, and capable of delivering projects of this magnitude. It would be the perfect chance to turn one its customers into an advocate for its services.

Mantis would need to work with the University and the technology partners involved in the project [Lenovo, DDN, IBM, and VIRTUS Data Centres] to develop a PR and communications plan. Working with so many different stakeholder groups, each with its own vested interest in promoting the story was a challenging task that, ultimately, delivered great results for everyone involved.

We quickly realised that, with so many different vendors involved, there was a potential for each to promote its involvement separately, which would potentially dilute the overall impact of the story for everyone involved. We understood that we needed to work together to make sure that the customer, first and foremost, would get the most out of any PR and comms activity.

Using the senior team at Mantis, we were the customers’ point of contact for all press, vendor and other agency requirements. We wanted to build a trusted relationship with the customer and demonstrate a ‘joined-up’ working approach, and to ensure consistency of voice in all content and communications.

We were working to a tight deadline too – the University had a planned launch event taking place. However, we advised the customer from the start that a ‘spray and pray’ approach or a one-off day of pitching wouldn’t be the best approach. We spread our efforts over a number of weeks, sharing media targets with vendor PR agencies and splitting the workloads to take best advantage of each agency’s area of expertise.

The team was led by a senior member of Mantis in charge of liaising with Bristol and developing all content related to the story – helping to build a consistent voice and a single point of contact with the customer.

Aiming to communicate the story and each party’s messages, with influencers and stakeholders, as effectively and clearly as possible, we initially spoke with Bristol’s Media Relations Manager, Philippa Walker, to understand more about the planned launch activity. Philippa then helped us arrange to speak with Caroline Gardiner, Bristol’s Academic Research Facilitator, to help us understand why the system was so important, and for us to write the initial press release.

We wrote the announcement and shared it with OCF, Lenovo, DDN, VIRTUS Data Centres and IBM to ensure the story was not only accurate, but a fair representation of each company’s work on the project, before sharing the final release with the customer.

Our knowledge and relationships with public sector and tech journalists and influencers is unrivalled. We began by pitching the story to a handful of selected, well-known and trusted journalists and editors. We were able to secure interviews with Scientific Computing World and HPC Today. Lenovo’s PR team, 3 Monkeys Zeno, secured an interview with Computer Weekly. The briefing materials ahead of all three interviews were delivered as one single document and a Mantis representative attended all calls, reinforcing the single point of contact the customer had come to expect.

Following these interviews we pitched the story out further and secured a number of high quality press articles covering the announcement.

But, we knew that the story had wider interest, so we continued to pitch the story and were able to secure the placement of two opinion articles in Beta News and Information Age, attributed to the customer, as well as a written Q&A with Technology Networks, for the University’s new Director of Advanced Computing.

As Mantis had worked closely with the customer and had hosted the press interviews, we were able to write both opinion articles and the Q&A on behalf of the customer, who approved each with only minor changes.

In conjunction with our own press release targeted at the UK technology and specialist HPC media, the University developed its own announcement for the local media.

OCF too, wanted to continue to promote the good work that had been going on at Bristol, and created a subsequent announcement about the company achieving Elite Partner status with chip manufacturer, NVIDIA. Conveniently, the HPC system at Bristol contained NVIDIA chips, helping us to continue pitching the story to IT channel publications.

In total, Mantis’ collaborative and creative approach to writing and pitching the story has resulted in 29 press articles to date.

When we asked for feedback on the overall campaign, Philippa Walker rated the Mantis team as follows: 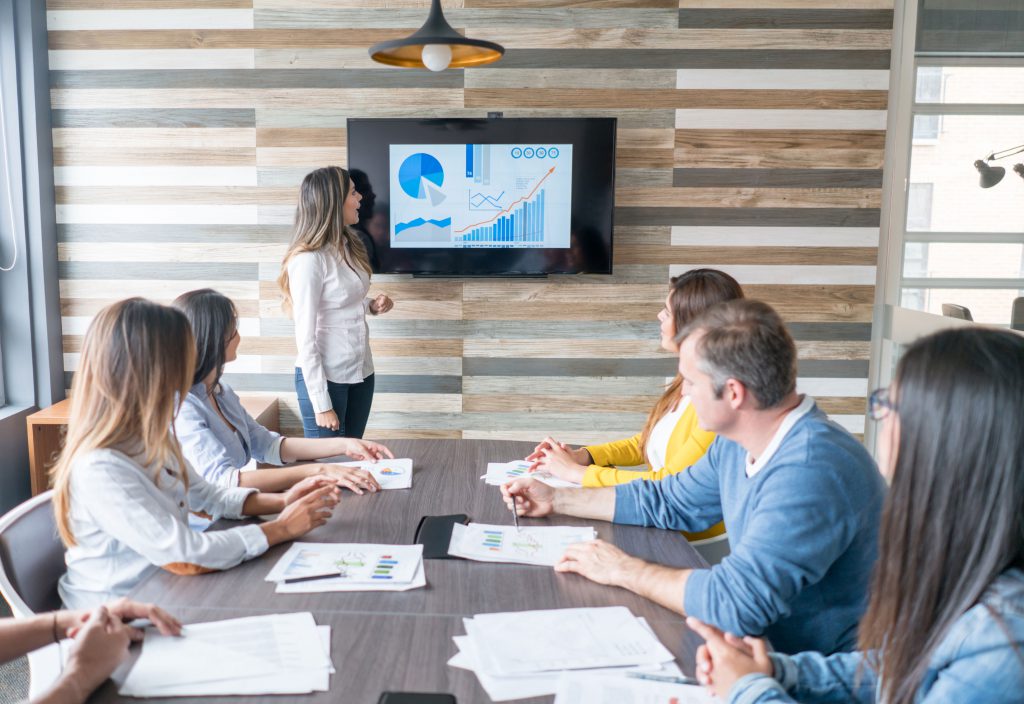 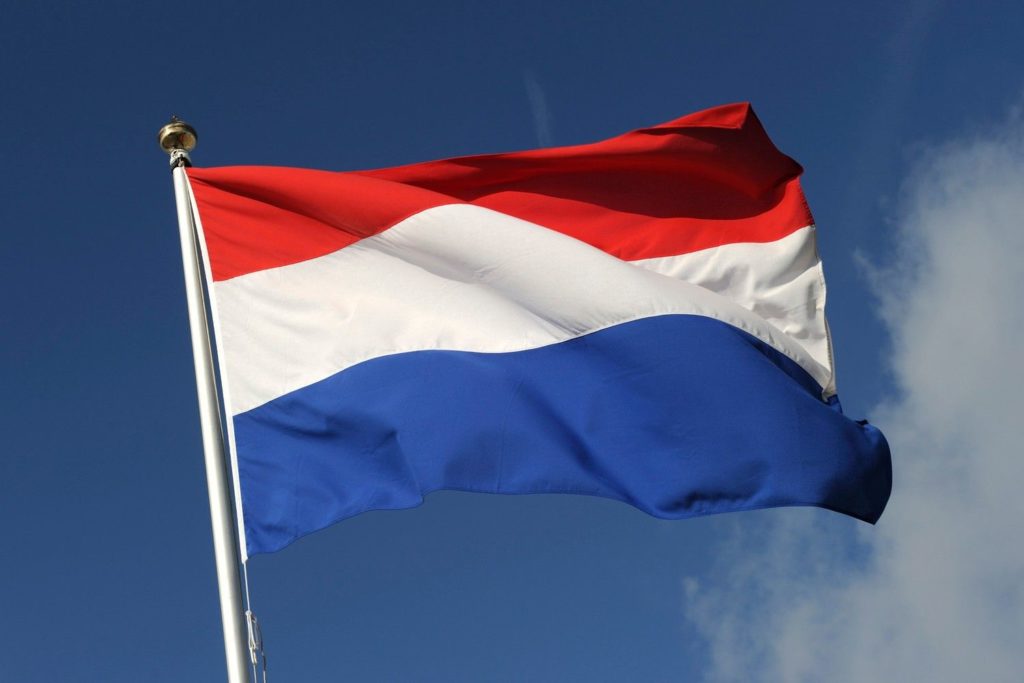 Mantis has added Zivver, a specialist in public sector secure communications to its international client roster. Amsterdam-based Zivver will use Mantis to create content across the PESO mix, with a strong focus on Earned and Owned copy. 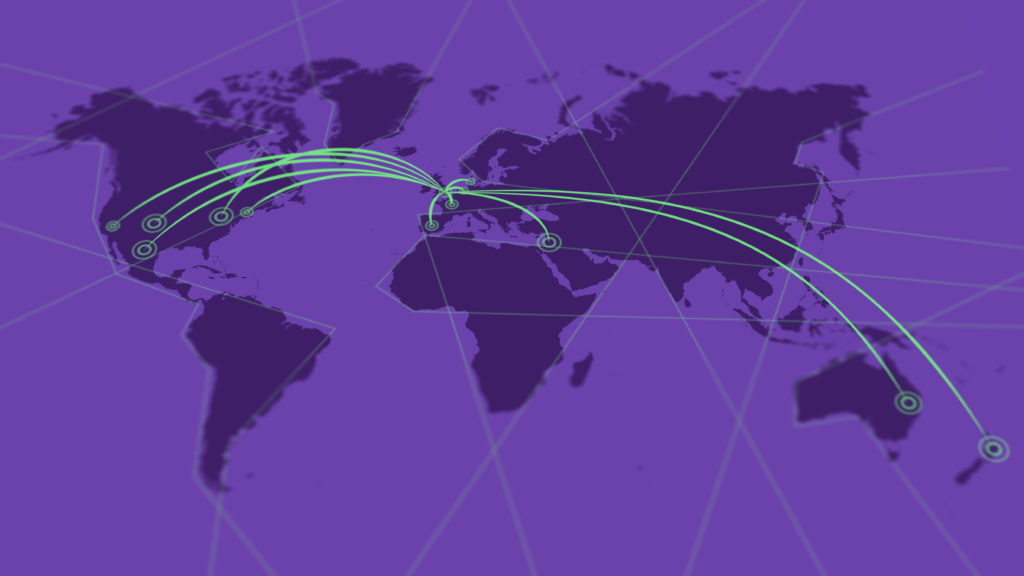 While the UK has decided to chart its own path forwards, it is still very much looking outwards and inviting in the solutions which will make a difference to people’s lives. The question is: how can international firms get in on the action?