In the eleven years we have been running this business, there has been quite a lot of similarities in the types of organisations that come to us for support. Typically, they can be grouped into:

It is from this final category that we are seeing increasing activity – more and more tech firms are positioning themselves to be a strategic partner to government and/or align themselves to policies and initiatives.

Over the years we have seen tech firms trying to support countless initiatives – Tony Blair’s eGovernment programme, the ill-fated National Programme for IT [NPfIT] and the Building Schools of the Future Programme. Plus, Integrated Care, Public Services Network [PSN] and, now, the Health and Social Care Network [HSCN].

On HSCN, we are seeing an influx of enquiries from organisations wanting our support to help them capitalise on the new networking initiative. It was established to replace the incumbent NHS network N3 supplied by BT. N3 was restrictive in terms of driving market competition, no longer fit for purpose and incompatible with the vision and aspirations of the Five Year Forward View and National Information Board’s Personalised Health and Care 2020. With a clear drive to patient-centric and integrated care, bringing health and social care organisations together for the first time, talk has turned to enablement and innovation, agility and speed, engagement and dynamism, with technology as a key driver and facilitator.

Eight months ago, we started working with Carelink–  just one of a few vendors looking to capitalise on the significant opportunities presented by HSCN.

Whilst Carelink has considerable heritage in the healthcare sector – being the first company to provide connectivity to and managed services on N3 and, prior to that, NHSnet – it lacked a profile in the healthcare networking space, particularly amongst those responsible for procurement in the public sector/NHS.

Trusts have found themselves under pressure to migrate from N3 to HSCN within a given timeframe and this likely influences their decision to contract with organisations that they know and they have a degree of empathy with. And, at a marketing and communications level, this was one of Carelink’s greatest challenges and opportunities.

Carelink had a moment in time to capitalise on N3 migration and to get known and to get selling.

Our work with Carelink has been really exciting. We needed to quickly address the profile and perception issue. By working hand in hand with Carelink, we needed to establish and agree what the company wanted to be known for.

We had to discover and fine tune Carelink’s current credibility and experience in the healthcare space and use it to build a degree of trust and empathy with its buying audiences.

Beyond the ‘where have you done this before’ argument, we needed to understand and communicate Carelink’s view of the world, establish Carelink and its people as true thought leaders in the healthcare networking space and demonstrate how its view supports the wider transformation targets, the push to digital and new ways of working the health and social care sector finds itself being mandated to adopt.

And, we needed to seek out and build relationships with the right channels to help tell the Carelink story and ensure it reaches the right individuals and departments that Carelink is trying to influence.

These audiences are more than the media – we had to think about LinkedIn groups and Twitter – and find a way of engaging them and educating them. We also had to look at trade associations such as TechUK and Innopsis – the latter is also a client of Mantis’ – and leading industry figures in organisations such as NHS Digital and CCS. From the outset we would look for ways to collaborate with them to help tell the Carelink story to its target audiences.

As with all new clients, we wanted to hit the ground running, ensuring we had a pipeline of content – customer news, corporate news, thought leadership articles, blogs – so that we could start telling Carelink’s story quickly to the right individuals and organisations.

“We began working with Mantis at the end of last year and kicked off with the Discovery Exercise. This proved to be a great introduction to the team for us and them. Mantis spoke to various people within the business from senior figures to the technical architects – all views and opinions were valued. From this, Mantis developed a programme of thought leadership that really taps into our core business messages while aligning to hot industry topics that resonate with media and other influencers. We found the process really useful and are already starting to see the rewards of this exercise in terms of media coverage” Darren Turner, General Manager of Carelink

Because we know the public sector tech space better than any other agency – including the issues, the right media and how to write clever content that will engage audiences – we immediately started to increase Carelink’s visibility.

In the first eight months alone, we have:

We have also successfully engaged Carelink and relevant media, totalling eight media interviews in the first eight months. The content and media interviews secured has resulted in 23 pieces of media coverage in key media titles.

“Commenting on the first eight months, Darren Turner concludes: “Mantis hit the ground running. They have built a solid foundation of media contacts with top tier publications. We have greater levels of engagement with key influencers in the market and we have seen a dramatic increase in the volume of content that is focused, on message and on industry trend. Mantis works well with my customers and we are definitely starting to see the effect of their hard work. We are becoming more widely known and this will no doubt increase our chances of winning more business in this space.” 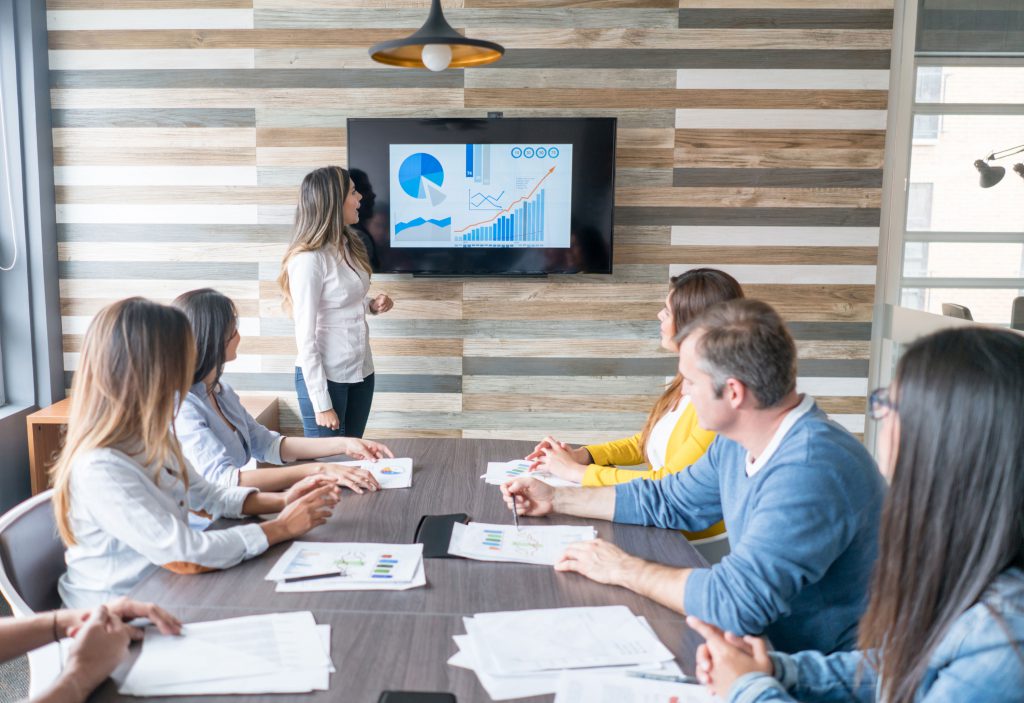 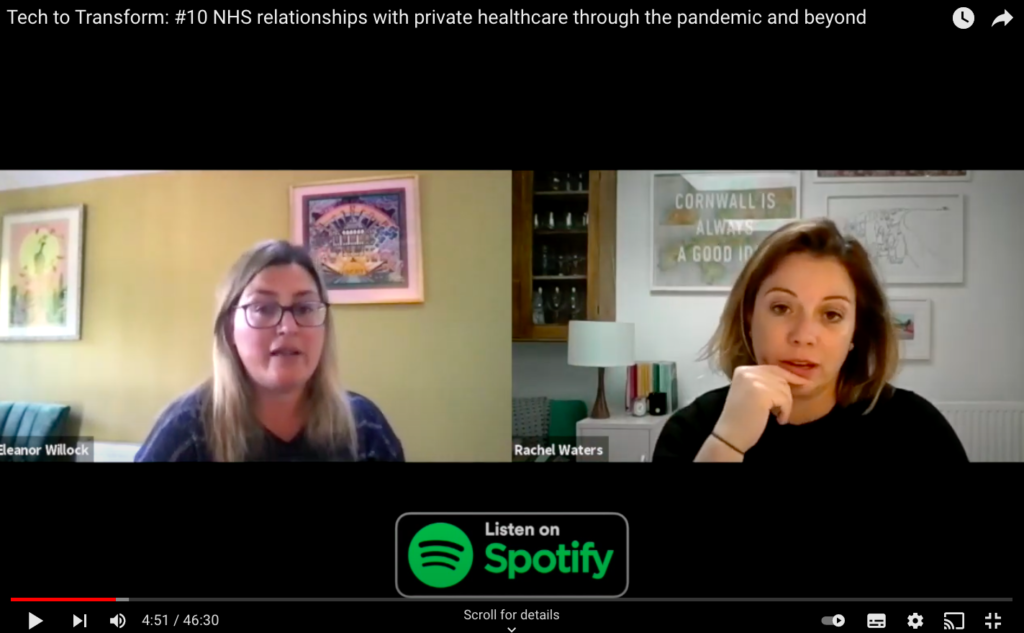 Podcast: NHS relationships with private-healthcare through the pandemic and beyond

In episode 10 of our podcast series, Mantis PR MD Eleanor Willock met Rachel Waters, director of development, NHS, at HCA healthcare. Rachel and Eleanor talk about how the NHS expanded its footprint and worked with private healthcare during covid.

A step by step guide to finding, creating, pitching and communicating your medtech stories  Including a case study from medtech firm SFR Medical and our…