In the twelve years Mantis has been in business, as a team, it never fails to excite us when we meet and learn about a company that is really transforming the public sector or residents’ lives through technology. In recent months, we have been given the opportunity to see how one of our client’s technologies is really making a demonstrable difference to public safety specifically – in a way that we can all identify with – and we’ve got really excited about it.

Our client Chorus is transforming the way that the police investigates and solves crime. As a trusted partner of law enforcement agencies and, nearly all of UK police forces, the company provides data cleansing and analysis that enables police analysts and investigators to process information quickly to find leads and build evidence in a matter of minutes, rather than weeks. The analysis makes sure officers are out on the streets, and not stuck behind desks, trawling through mountains of data.

Think back to every major terrorism event or high profile criminal case in recent years and you can bet that Chorus’ software was used to piece together the evidentiary puzzle from multiple sources to bring about justice.

From county lines to national media

County lines crime is a national talking point, the recruitment of vulnerable people in rural areas to supply drugs from city hubs to local areas is a growing national concern. Chorus, as ever, is at the centre of many of the current police investigations into these crimes.

Following the end of a high-profile case county lines case, Mantis saw the opportunity to bring Chorus to a national audience and secured a broadcast interview with BBC News’ Midlands Correspondent, Sima Kotecha for a first look at the technology the police is using to solve county lines crime.

Working alongside Chorus’ force customer, the filming took place in the Intelligence room of the force HQ, with interviews from Chorus’ Customer Relations Director, Richard Helson, the Chief Superintendent and a demonstration of the technology used in the case to track and piece together the movements of the suspects.

The film is yet to be broadcast, but for now the results from our first four months working together are worth a look:

Joe Southgate, Marketing Manager at Chorus Intelligence said: “We are only at the start of our campaign with Mantis but they have exceeded our expectations already. Securing coverage and interviews in key media for the launch of our Investigator product and convincing a customer to join us in some positive PR for the BBC!” 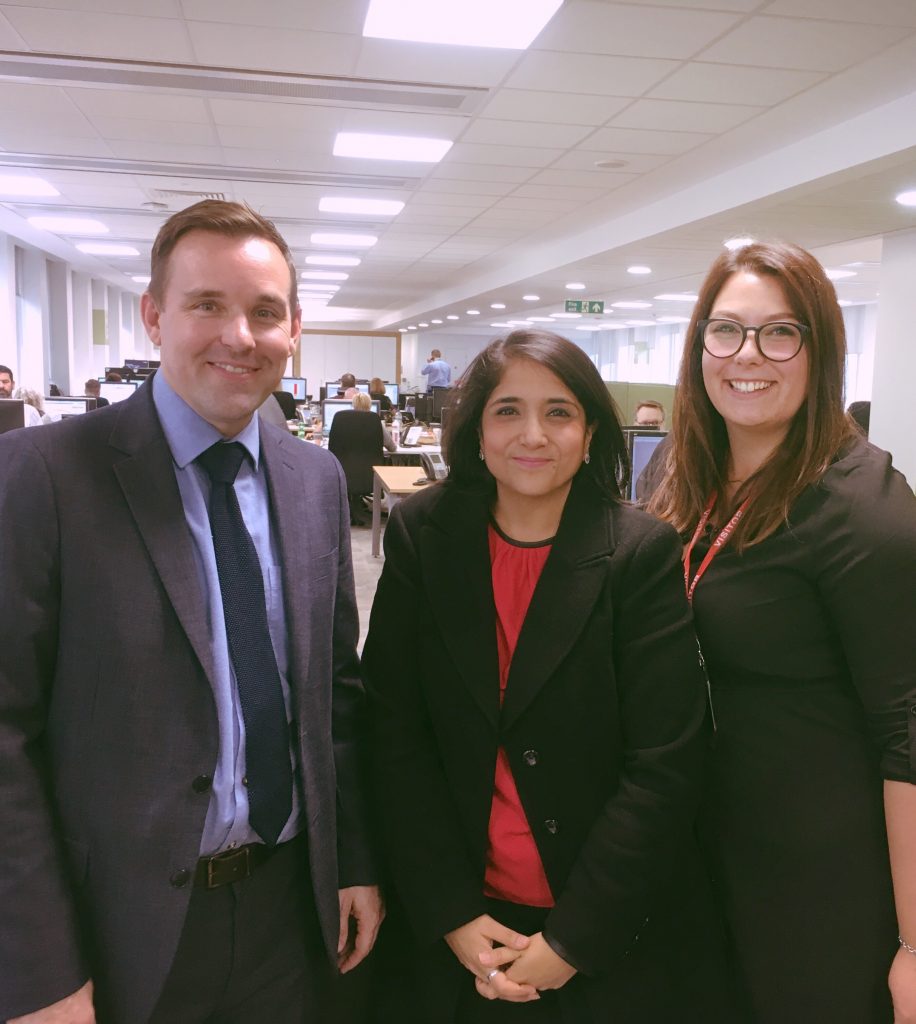 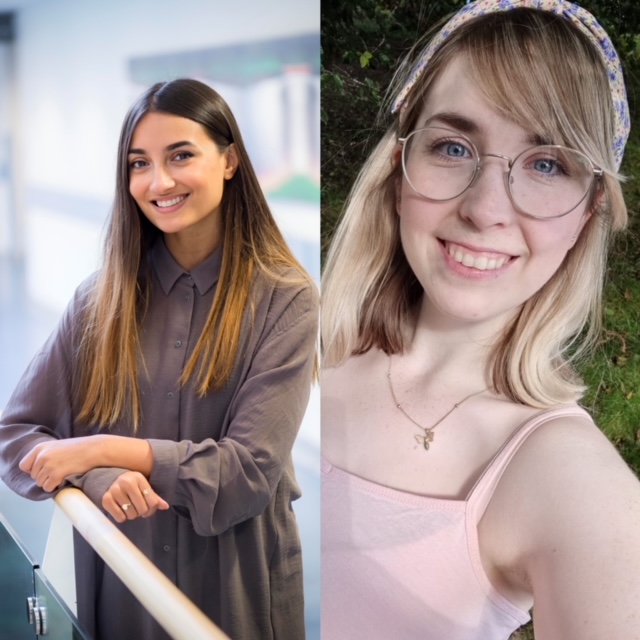 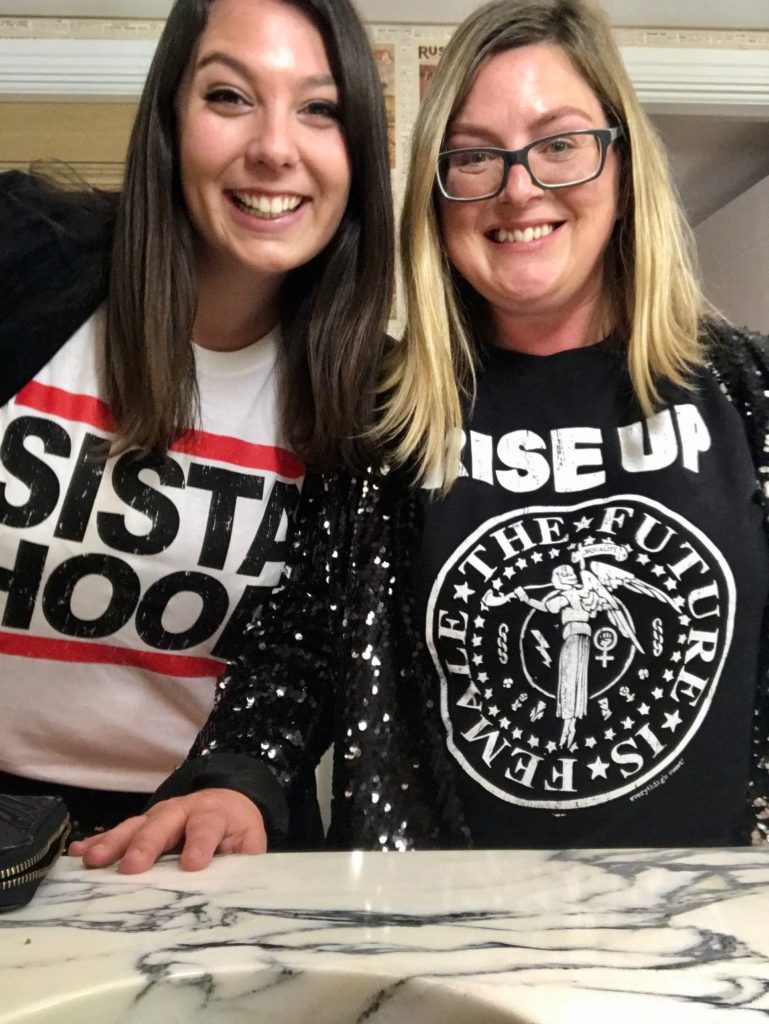