2020 will be big for the UK’s public sector tech market. Following our exit from the EU the Government is promising more use of tech at the frontline of the NHS to improve patient experience; investment in computing and health data systems to aid research, and more focus on computing, robotics and AI.

We’ve put together a guide to 20 journalists that every publicsectortech supplier should follow. Highly informative and constantly producing engaging content, here are our go-to sources for an insightful look at the technology impacting every facet of the public sector.

Yes, the NHS needs more nurses, but what of the shortfall of 580,000 social care staff?

After the election: how will the new government approach health and social care?

What to Look out for on the NHS

A glimpse into the heart of housing’s twilight zone

Gardening amid the Brexit knotweed – a Solace Summit review 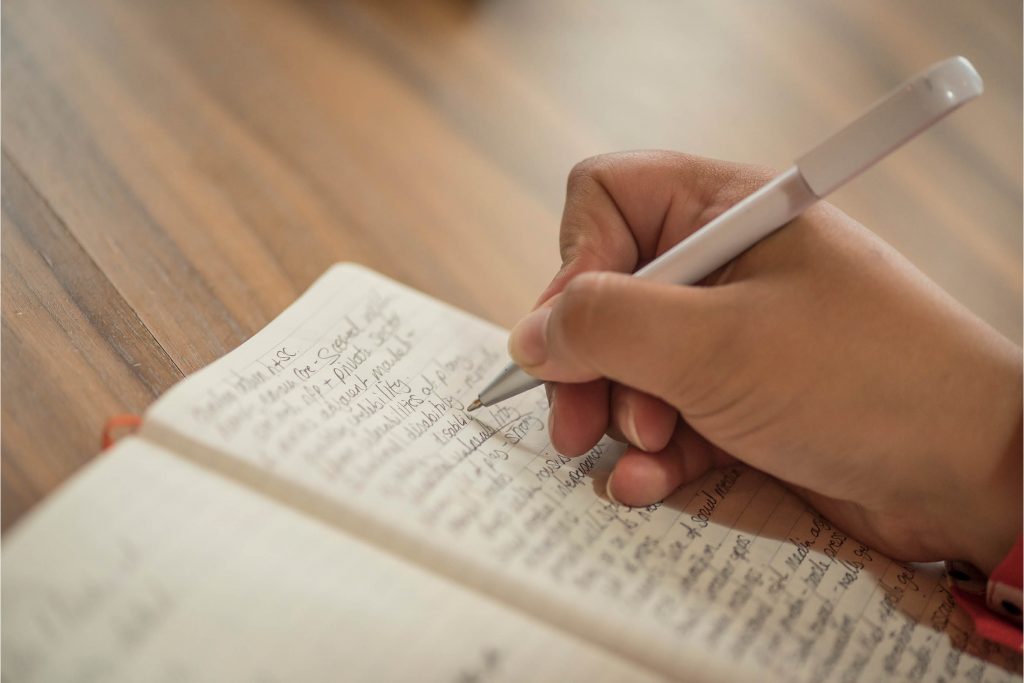 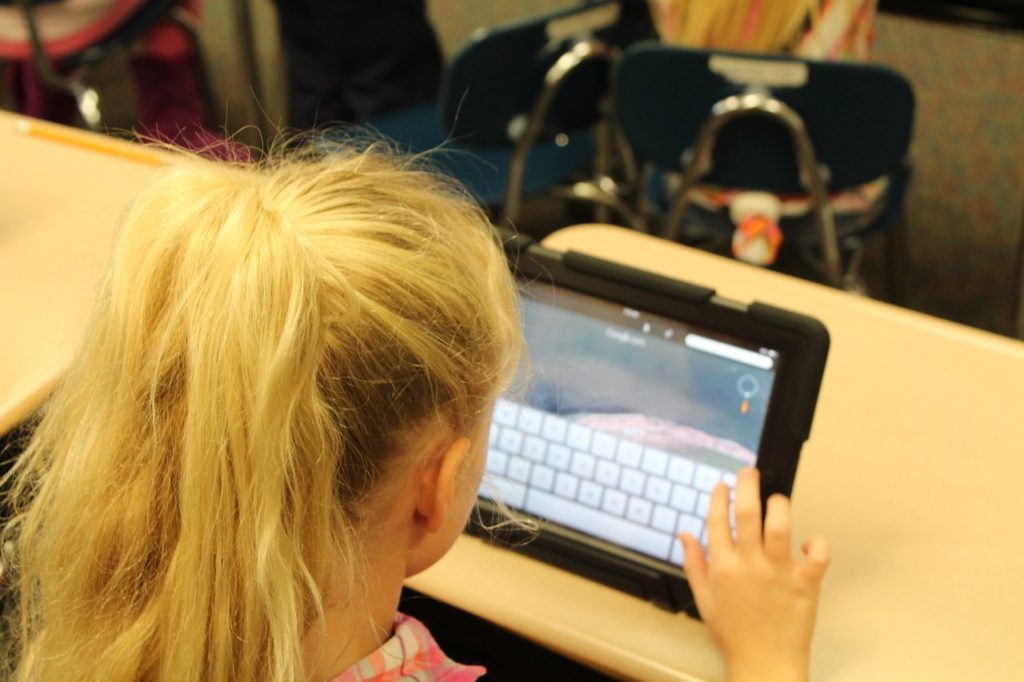 We take a look at the top 5 higher education, edtech publications, keeping universities and suppliers informed throughout the pandemic. 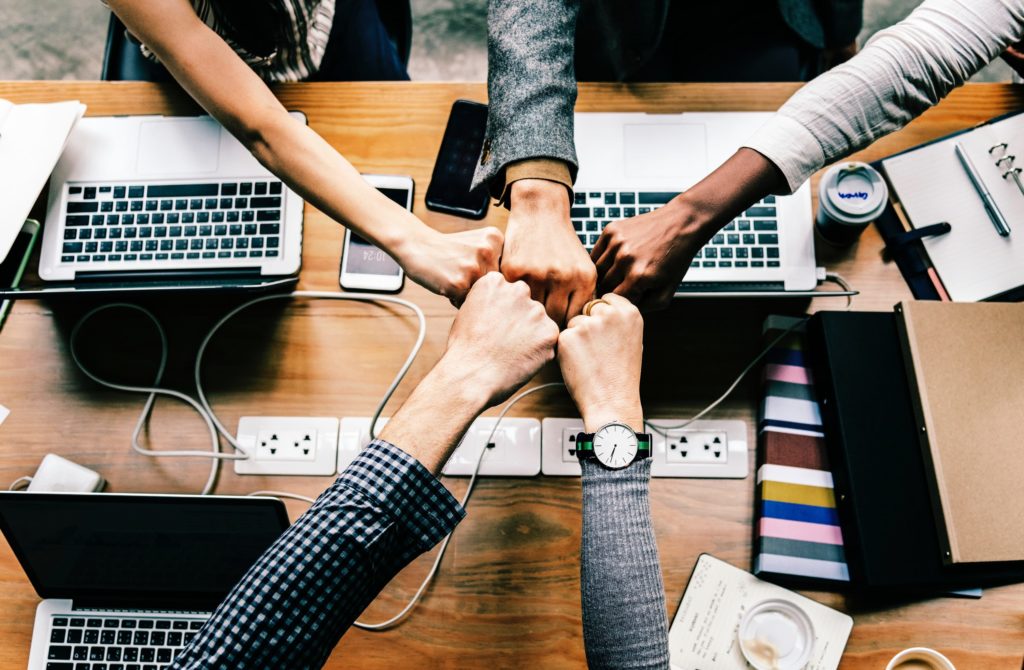 TWENTY for 2020: the top public sector trade associations to connect

The voice of a trade association or independent trade body is often the most powerful, trusted and prominent voice on issues troubling the public sector or its suppliers. the support of multiple voices and can often shift and shape whole industries.

The top 15 public sector journalists you need to know