This year’s Spring Budget was probably one of the most anticipated budget announcements in a long, long time. With the UK economy recording its biggest drop in output in over 300 years and COVID-19 still stifling people and businesses, the Government’s economic policies going forward were always going to be of keen interest and highly scrutinised.

The Chancellor announced a wide range of initiatives to try help the economy get back on its feet as we navigate our way out of the pandemic, some new, some borrowed.

From a business perspective, one of the biggest announcements was the increase in corporation tax, which will rise from the current 19% to 25% in 2023. While this does sound steep and some may be concerned that it will disincentivise businesses, even with this increase Britain will have the lowest corporation tax rate of the G7 countries, so it will be fascinating to see what effect it has on incoming investment. It also highlights how much the economic consensus has shifted as a very similar policy was proposed by Labour in 2017 and is now being enacted by a Conservative government.

For local government, the budget was a bit more of a mixed bag. It appears that little has been announced in the way of extra funding for Councils, whose budgets were already strained even before the pandemic hit. However, there was some cause for optimism. The Towns Deal will see £1bn split between 45 areas to help them ‘level up’ and aid their recovery from the pandemic, while the moving of some government departments out of London could bring much needed jobs and investment to different regions of the country.

Finally, looking at what the budget means for the UK’s digital economy, the Chancellor announced the ‘Help to Grow Digital’ programme, which will support 100,000 small businesses to become more productive and profitable by adopting productivity enhancing software. The productivity crisis is something that has hampered the British economy for some time now, so it will be interesting to see if technology can provide a solution to this. At the same time, the Government has taken steps to try and address the digital skills gap by introducing a new fast-track visa to help businesses attract skilled workers, particularly for the UK’s fin-tech sector. With fin-tech contributing roughly £11bn a year to the economy, it will be interesting to see if these measures will attract skilled individuals from abroad to help boost the sector’s economic output further and aid Britain’s recovery from the pandemic.

As we leave the pandemic behind and begin to enter a post-COVID world, much is uncertain. With this budget, the government will hope that it has put measures in place to ensure Britain can forge a prosperous future. Only time will tell what effects these initiatives will have but let’s hope that they can produce positive outcomes both now and going forward.

Chasing The Govtech Funding Isn’t As Easy As It Sounds 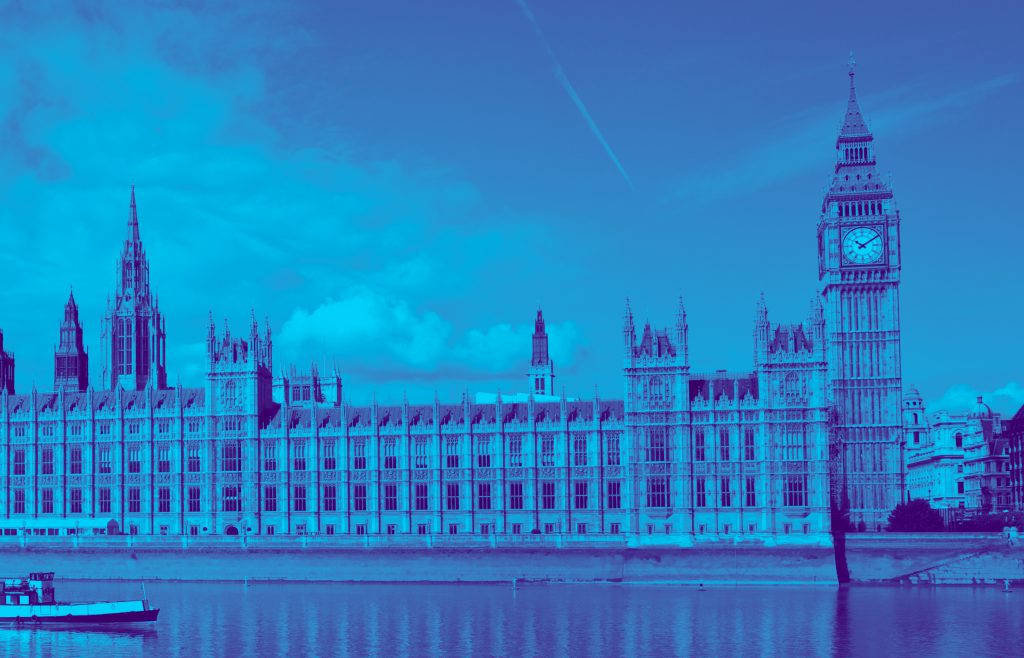 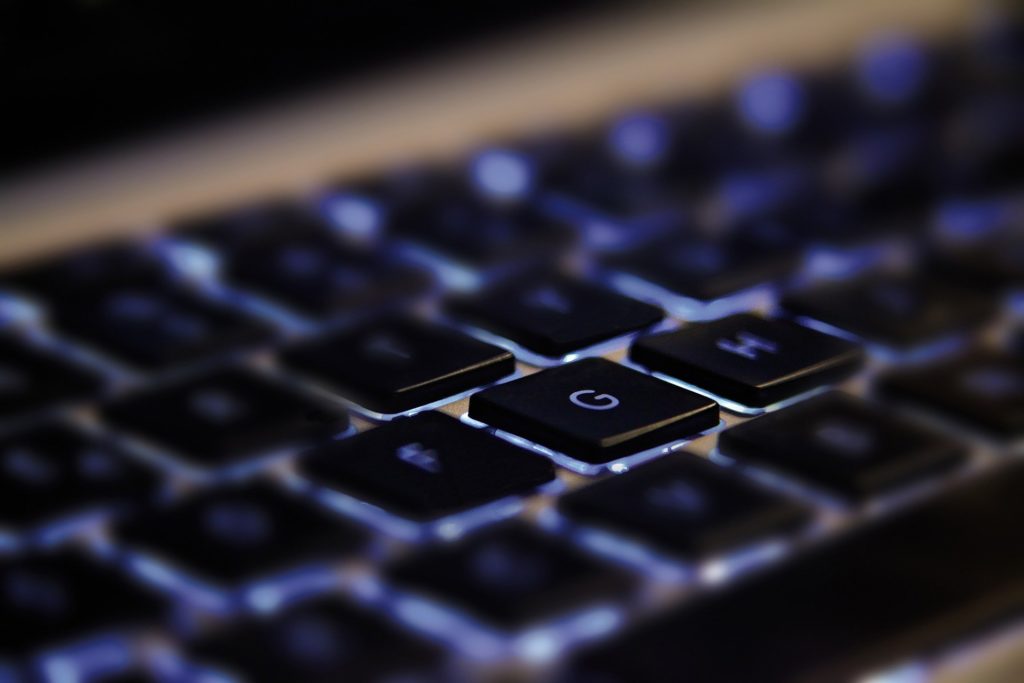 While the pace of change can be slower across public sector, this is where digital can make a real difference to our communities, says Georgina Maratheftis, Head of Local Public Services at techUK

The latest version of Tussell’s Strategic Suppliers report is now live and it’s an important one to sit up and take notice of, especially if you’re a business that’s looking to continue, or perhaps start supplying to the public sector. 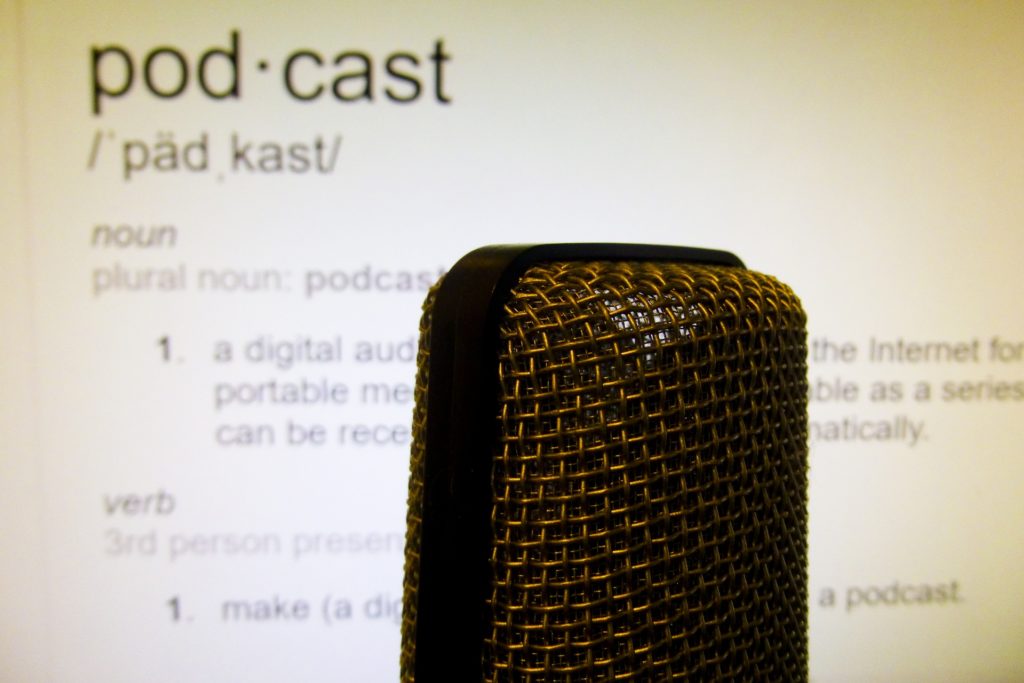 To give you a flavour of our recommended public sector, IT and work related podcasts, we asked our team to put forward one industry show that they would recommend as well as personal favourite for good measure! Here is the Mantis top 20 for 2020: